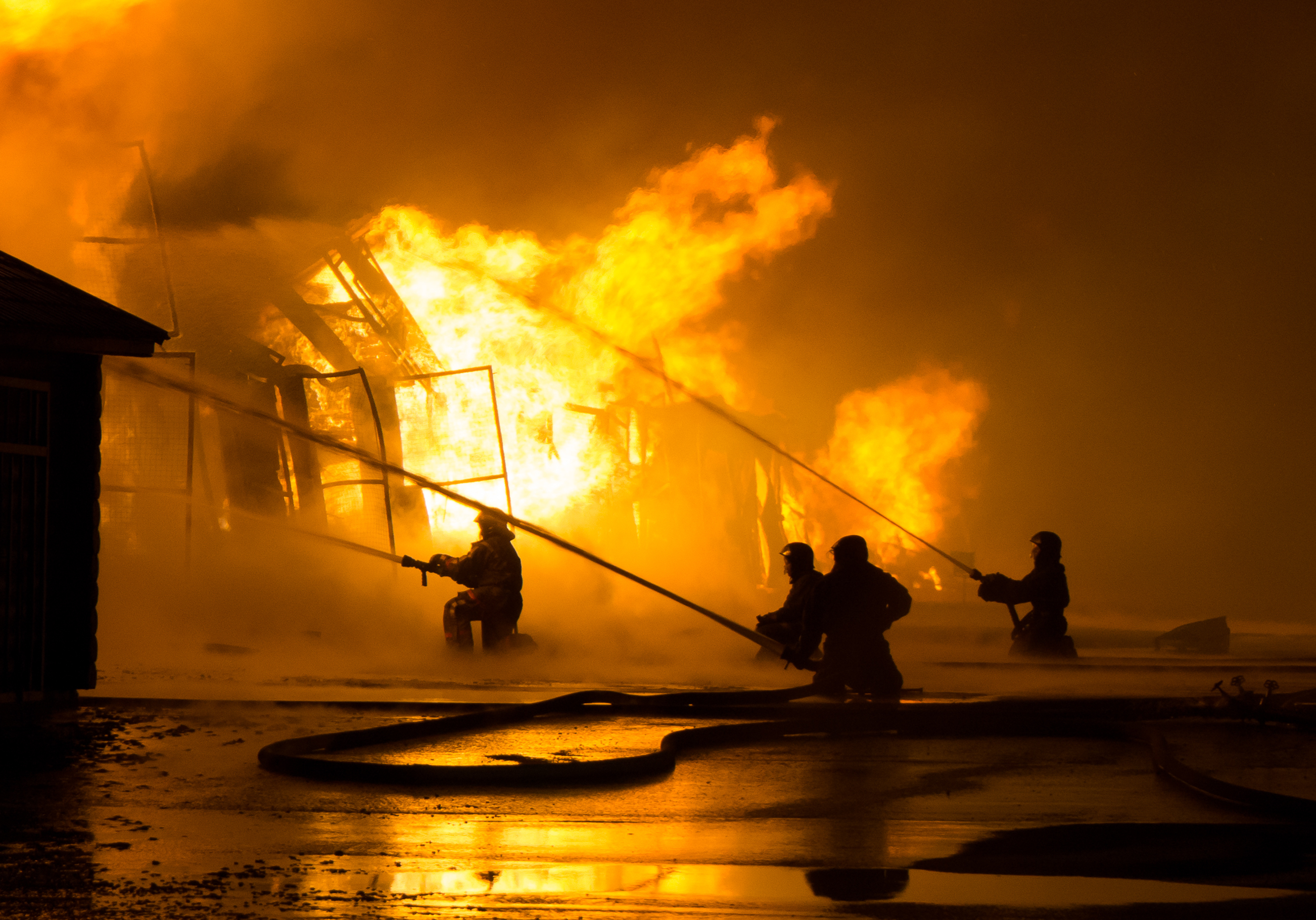 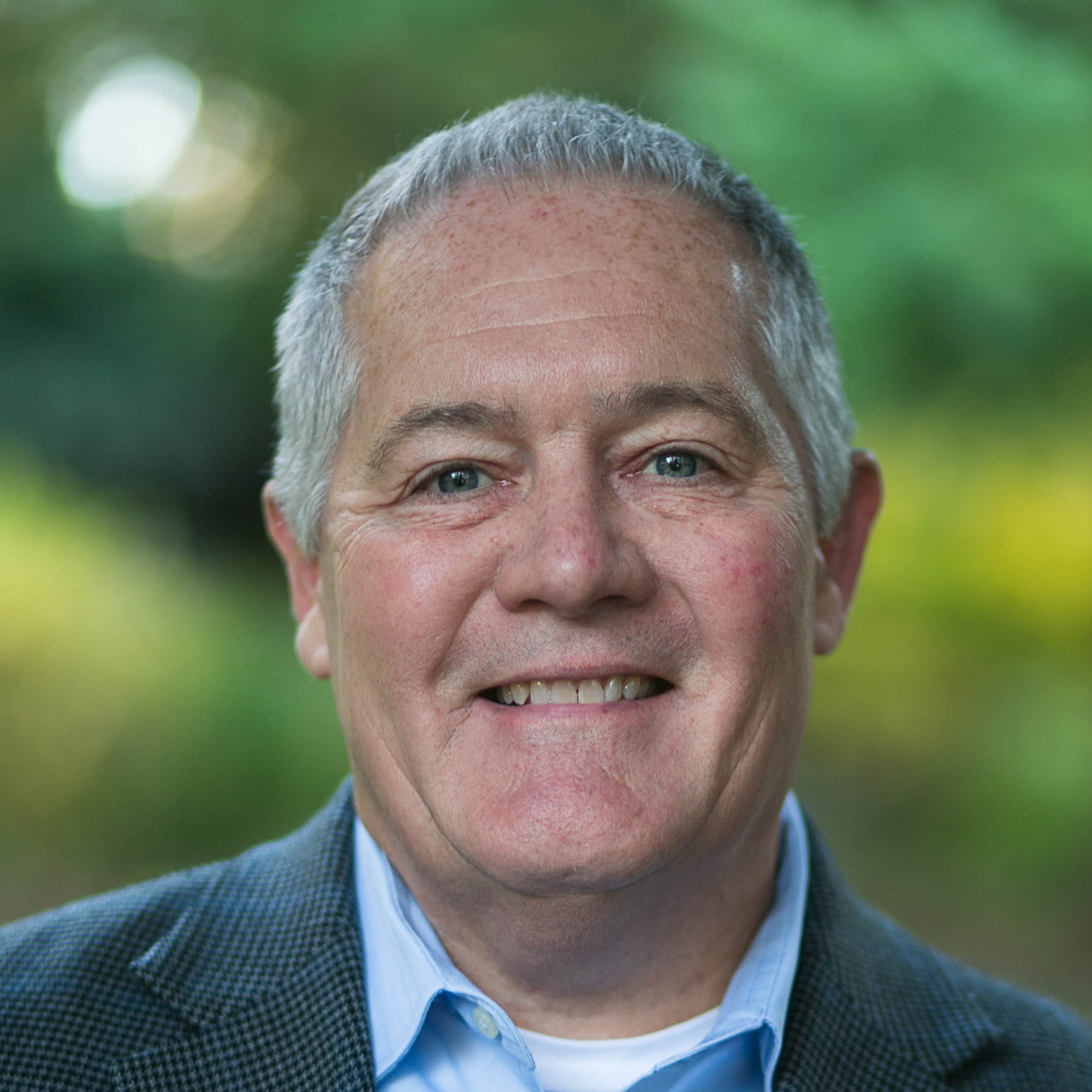 Every 24 seconds, a U.S. fire department responds to a blaze. Every 66 seconds, someone in America reports a structure fire. And every 34 minutes, a fire results in a civilian injury.

According to a National Fire Protection Association (NFPA) report, which includes the statistics above, fires in 2016 caused an estimated $10.6 billion in direct property loss, making it one of the most expensive perils for insurers. Adding additional validity to NFPA’s report, Travelers Insurance Company, released an infographic reporting that eight years (2009-2016) of their claims data showed that fire, at 25%, was the most expensive peril to property.

The NFPA found structure fires were responsible for the lion’s share of losses — accounting for an estimated 74% of fire-related claims. Most civilian deaths and injuries occurred during structure fires, and most of these fires (74%) occurred in residential structures such as one- and two-family houses, manufactured homes, and multi-family apartments and condominiums. The greatest losses ($4.9 billion) occurred in one- and two-family homes, while multifamily housing accounted for a much smaller share ($711 million).1

Though intentionally set fires are responsible for a disproportionate amount of damage, most structure fires are started accidentally. Unattended cooking is the leading cause of home fires, with frying the method posing the greatest risk. Plus, good cooks aren’t always the best firefighters. More than half of cooking-related injuries happened when people tried to fight the fire themselves.

Heating equipment, including portable and fixed space heaters, is the second most common reason for home fires with electrical causes the third. Cigarettes and other smoking materials used to cause many fires, but now that people are smoking less and home products use more fire-resistant materials, smoking-related fires are declining. That said, fires are more common in smoking households and typically start when trash or furnishings ignite.2

Less common causes of residential fire loss include appliances, equipment malfunction, open flames, “playing with heat source” and exposure to another fire, which can include wildfires.3

In wildfire-prone states like California, insurance companies shoulder the largest share of the financial burden — over $122 billion in 2017 alone — and these costs are rising. Studies show wildfire risk is increasing due to higher average temperatures and other environmental factors. Because of this, California insurers are reassessing their exposures, pricing, and reinsurance arrangements. Some are even refusing to renew certain policies for property owners in areas with high wildfire risk.4

Rebuilding costs are also on the rise. Wildfires have increased the demand for new construction, and recent federal import tariffs have driven up the cost of drywall, nails, imported lumber, and other construction materials. With the escalation of costs, it would serve agents to review policy limits with customers on an annual basis to ensure proper coverage.

What can you lose in a fire? The dangers of inadequate insurance

Though deaths, injuries, and total losses are three major risks, fires can result in other types of losses, especially for those with inadequate insurance.

If the building is unique due to its history, materials, or craftsmanship, it may not be covered by either a full replacement or fair value policy. Special circumstances often demand special coverage. Otherwise, a standard policy may not come close to covering the cost of replacing an antique or one-of-a-kind building.

Smoke damage is another fire-related peril. Damaged portions often have to be replaced, at the same cost as if they were destroyed by fire. Some insurers may exclude or limit the amount they pay out for smoke damage, often categorizing it as a pollutant rather than a consequence of the fire.

Those who own apartment buildings or rental properties should note that fire insurance may not cover the refrigerators, stoves, and other appliances in the units or main building. Renters' insurance only covers the tenants’ property. Anything belonging to the landlord needs to be covered by their policy.

Speaking of renters insurance, it’s a good idea to require each tenant to carry it as a condition of their lease. Even if you can trace the fire to a specific tenant’s deep fryer or space heater, they may not have the assets to reimburse you for the damage. But if they have a solid renters policy, it should be enough to cover most or all of the landlord’s fire insurance deductible.

Related:
If Fire Strikes Your Home, Make Every Second Count

Five strategies for reducing the toll of home fires

The NFPA issued the following guidelines for preventing residential blazes, which account for 74% of structure fires and 81% of civilian fire deaths. Though fire is less likely to break out in a home than it was 40 years ago, once one starts, the risk of death is about the same.

May 6, 2022 |
3 min read
Previous Story
← To Be Class Rated or Not To Be, Rule 85
Next Story
Soil Liquefaction for Insurance Underwriting →