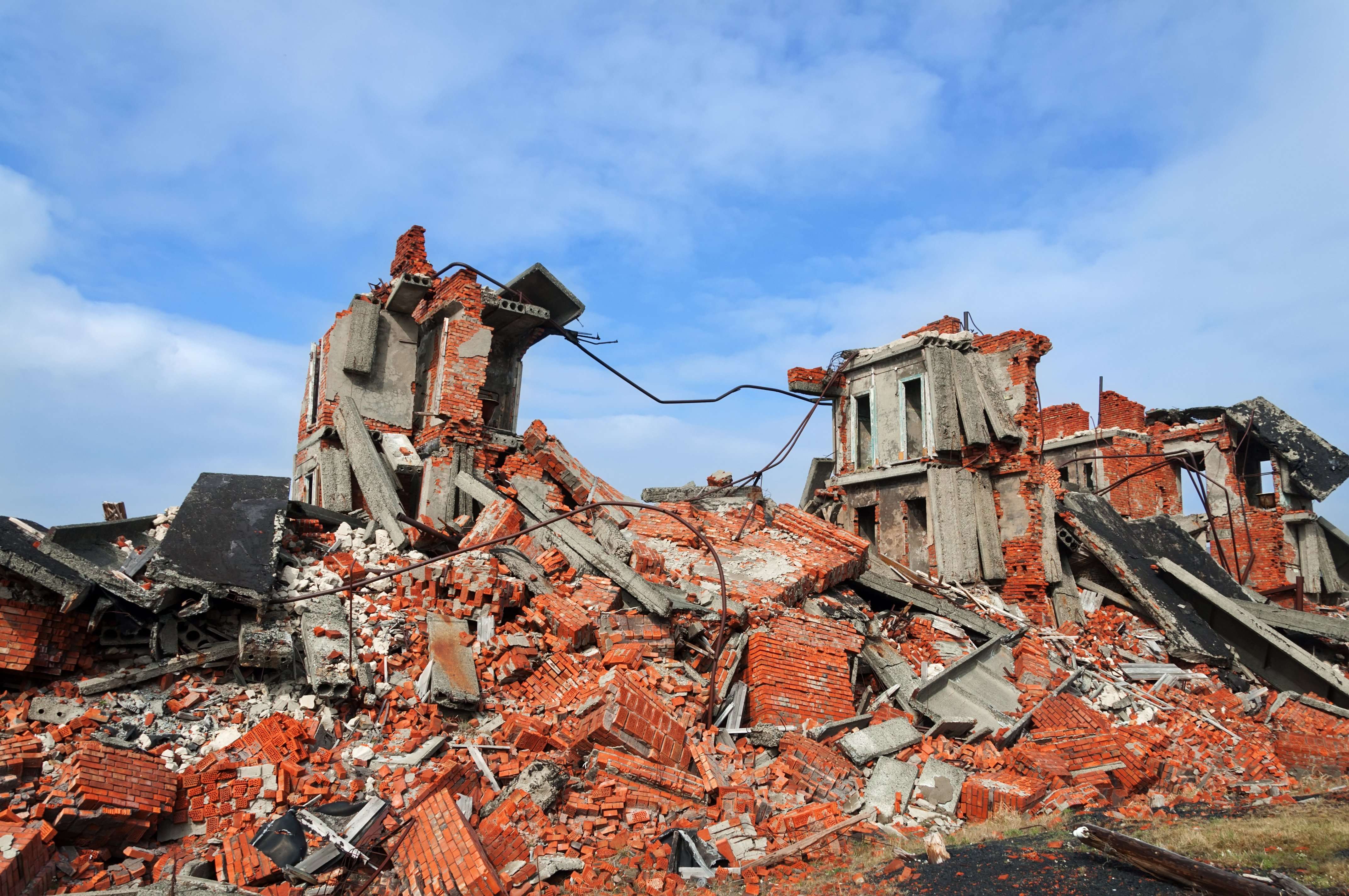 When you consider the effects of an earthquake, you might imagine a pebble dropped into a pond and the concentric circles of a ripple. You may think the earthquake's power weakens essentially evenly as you move away from the center.

The importance of soil type

The earth’s land surfaces aren’t uniform like the water in a pond: some of the earth is covered in hard rock, some of it in dense soil, and some of it in mud or artificial fill. The distribution of these soil types can vary wildly within small areas and each area's specific makeup affects the impact of an earthquake as it travels through the earth.

As a result, two points located the same distance from an earthquake’s epicenter can experience significantly different effects. While one area may remain relatively unscathed, the other may suffer ten times the impact due to geological variations. Known as 'site effects', these distinctions are based on two general characteristics:

Studies have shown that these two geologic characteristics have a large impact on the levels of ground shaking during an earthquake.

An earthquake’s effects vary with the softness of the sediment. Seismic waves that travel through the ground move faster through hard rock than soft soil - when waves transition from hard to soft earth, they increase in amplitude (or size). A bigger wave causes stronger shaking.

The same principle also applies to sediment thickness. The deeper the sediment layer above bedrock, the more soft soil there is for the seismic waves to travel through. Soft soil means bigger waves and stronger amplification.

In short, the softer and thicker the soil, the greater the shaking or amplification of waves produced by an earthquake. As a result, building damage tends to be greater in areas of soft sediments or deep basins. 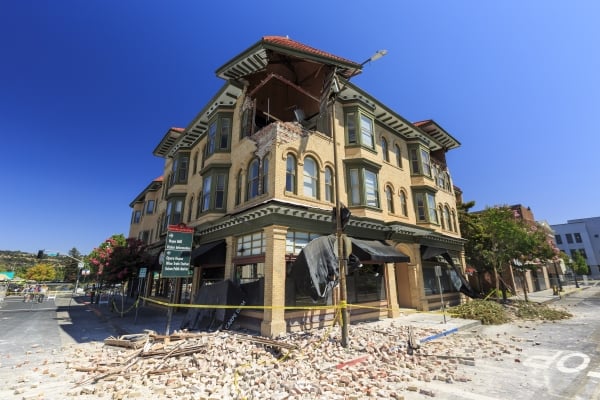 The earthquake damage to this building may have been influenced by the type of soil it's sitting on.

The National Earthquake Hazards Reduction Program (NEHRP) defined six different site classifications, based on the type of soil and rock in the area and their shear-wave velocity:1 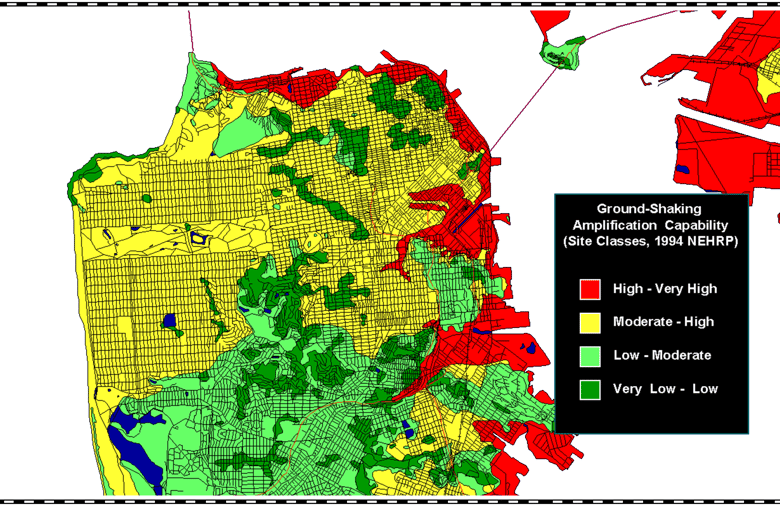 These maps show a clear correlation between soil makeup and
the impact of an earthquake on a given area.2

Although soil type is a significant predictor of an earthquake’s effects, it’s not the only factor. Other characteristics — like the fault’s orientation, irregularities in the rupturing fault surface, and dispersion of waves as they hit subsurface structures — can create spots of significant damage, and those hot spots are unique to each earthquake.

Find out more about different risk factors for property damage due to an earthquake in our blog post.

Joe Nolan is WSRB's Manager, Risk Data & Analytics. He has extensive experience providing data and technology solutions for the insurance sector as well as a strong analytics and Geographic Information Systems (GIS) background.

August 31, 2021 |
7 min read
Previous Story
← How Homeowners Can Help Protect their Properties from Wildfire
Next Story
The Mystery of the Missing 13th Floor →