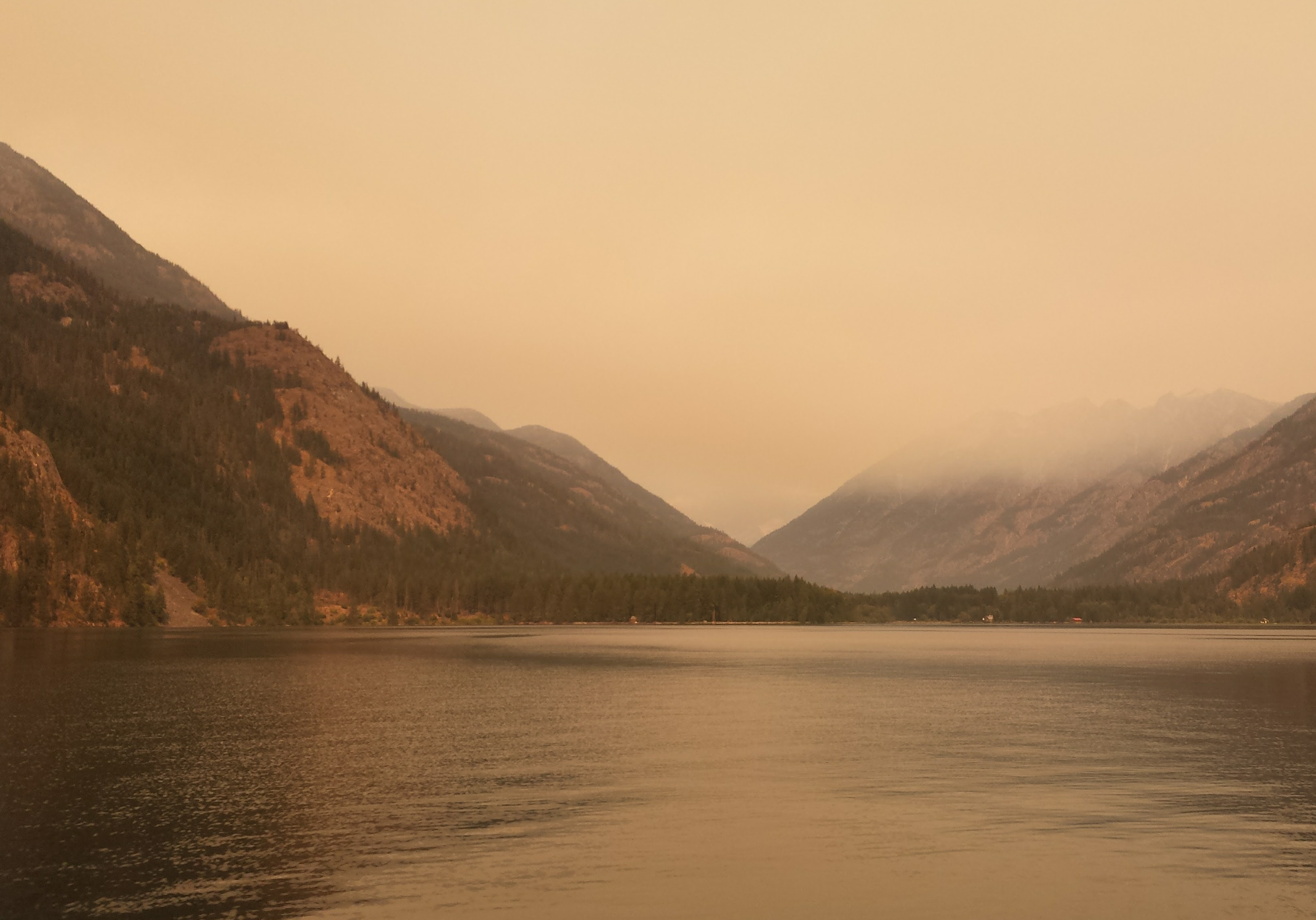 Some Parts of the West are Burning Again and Again 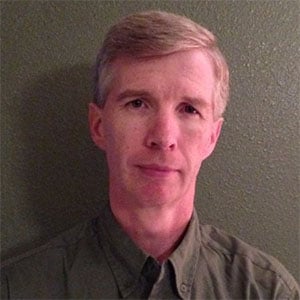 As wildfires have grown more frequent across the Western United States and here in Washington state, some areas are burning over and over again. Why is this happening? And what does it mean for the insurance industry and its customers? Let's explore both these questions.

What does the data say about repeat wildfires?

Researchers studying wildfire in the Western U.S. have discovered that since 1950:

The research, conducted at Idaho State University as part of a project for NASA, defines the West as Washington, Oregon, Idaho, Montana, Wyoming, California, Nevada, Utah, Colorado, Arizona, and New Mexico. So, that 11% amounts to a lot of land: over 100 million acres.2 That's about the size of the entire state of California.3

The 3% figure seems small at first, but remember it's 3% of the total land area (approximately three million acres) of the West, not 3% of the land area that has burned. This also means about one-quarter of all the burned land has experienced multiple fires since 1950.

Some of the West has burned 11 times since 1950, seeing fire approximately every seven years.4 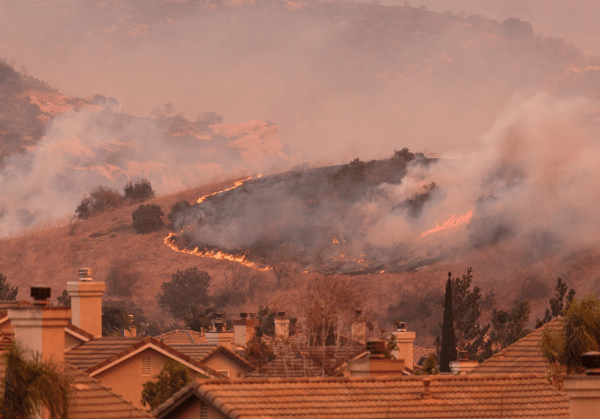 The vegetation on these hills has had time to accumulate
and provide fuel to a wildfire.

Related:
Underwriting Property: A Guide to Fire, Wildfire and Earthquakes

Why do some wildland areas burn repeatedly?

In fact, researchers at the University of Colorado, Denver, and Portland State University have looked into wildfires in the West and concluded that the speed of fuel accumulation in the form of vegetation is key in determining re-burn intervals.

The researchers also conclude that, after a wildfire, the reduced amount of vegetation helps control short-interval re-burns. However, after about 10 years, the researchers say that the fuel-depleting effect of the earlier fire fades.5

Fuel is just one factor necessary to start and sustain a wildfire. The other two are conducive weather conditions and an ignition source. Certain places have hot, dry, and windy weather more frequently than others, making them susceptible to burn-on-burn effects.

Wildfire-friendly weather conditions are expected to become more widespread in the future, but what will happen to ignition sources remains an open question.

Perhaps surprisingly, the most common ignition source for wildfires is human activity. Research by the Washington State Department of Natural Resources (DNR) shows that about 70% of wildfires in the state start because of humans.6 Although that number varies from year to year, there has been "no consistent, sustained reduction in human-related wildland fire since 1992," according to the DNR.

Related:
Help Your Customers Prepare for Wildfire Season with Our New Tool

What can insurance agents and their customers do about repeat wildfires?

After seeing the research on these patterns, we included data on historic wildfire perimeters in our new Wildfire Risk tool. Enter any location in Washington state, and you'll see if — and when — a past wildfire has occurred within one mile.

Why one mile? Because flames aren't the only way a wildfire spreads. It is not uncommon for wind to carry embers a mile from a wildfire. These embers can ignite vegetation, debris piles, homes, and commercial buildings.

The data in the tool covers 2000 to 2020, the latest year of available data. That gives you a long-term look at historic fires as well as insight into the frequency of fires in an area.

If you and your customers know about past wildfires, you can use that information to make informed decisions about the importance of mitigation strategies. These strategies can help customers in areas prone to wildfire retain coverage and may help them earn discounts.

Learn more about mitigation strategies in our interview with a former wildland firefighter who now works for the National Fire Protection Association.

[2] Geography of Fires Across the West, Idaho State University, http://giscenter.isu.edu/research/Techpg/nasa_RECOVER/pdf/GeographyWildfires.pdf

May 6, 2022 |
3 min read
Previous Story
← Three Myths about Wildfire Risk
Next Story
Wildfire Hazard Potential: What It Means and How You Can Use It →