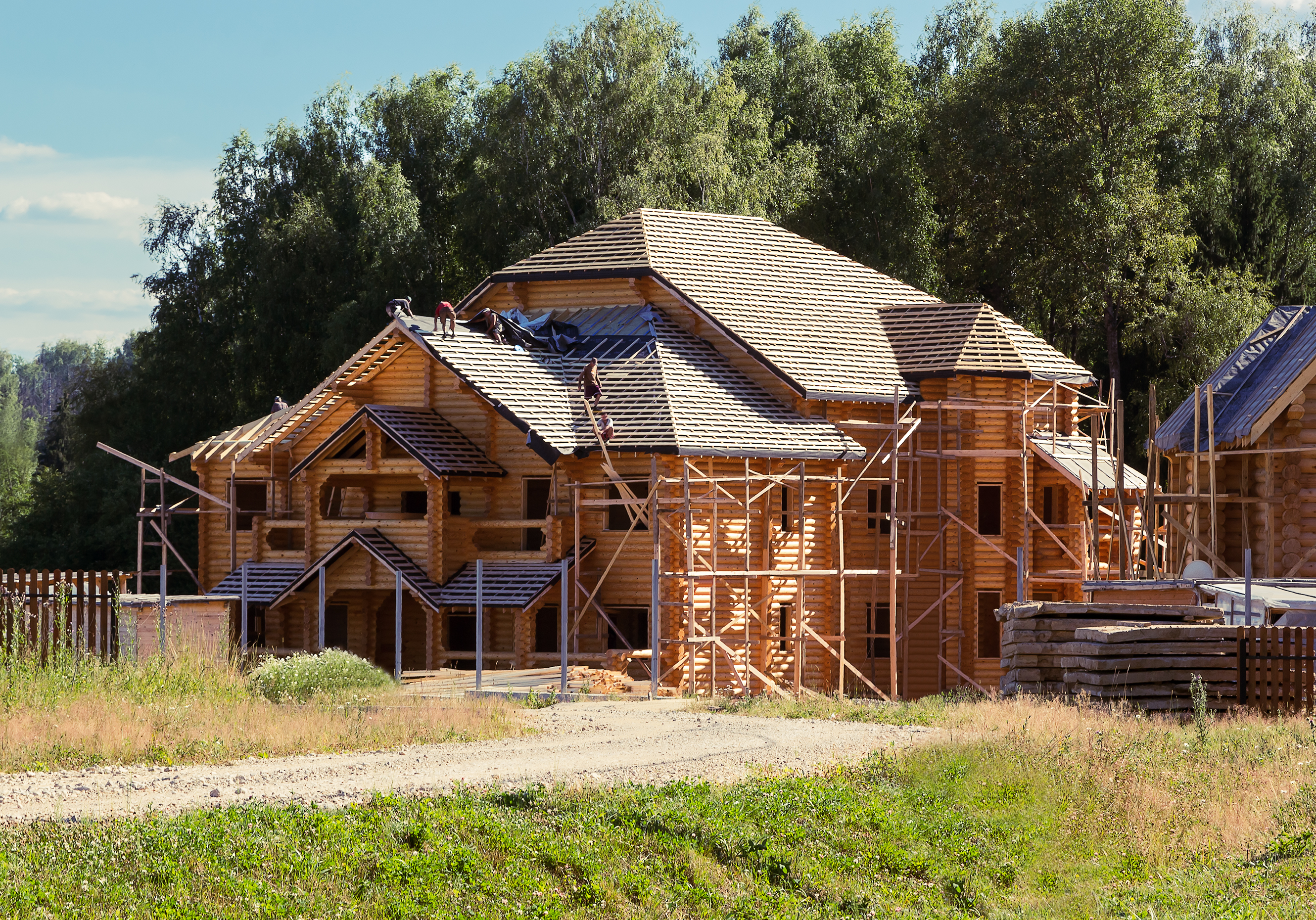 Recent wildfires have damaged or destroyed many homes and business and, in some cases, devastated entire communities. In this post, part of our ongoing series on wildfires, we explore how increased development in wildfire-prone areas is driving both wildfire-related property damage and wildfire ignitions.

Homes nestled among the trees offer beautiful views and easy access to outdoor fun. It’s no wonder people want to move to these places or build vacation homes in them. But there is a downside: as areas near wildland attract more residents, wildfire-related property risk increases in two ways.

First, there are more structures at risk, increasing the total potential for property damage or destruction. Second, the number of wildfires can increase. Human activity causes most wildfires, and more development near wildlands means more potential for wildfire-igniting behavior.1 We’ll elaborate on both of these topics below.

There is no question there are now more houses and people near wildlands than ever. In fact, in the contiguous U.S., between 1990 and 2010.2

These estimates, along with some of the estimates we share below, depend on U.S. Census Bureau data, making 2010 the latest year for which data is available.

However, we can show you an example of recent growth in the following pair of maps. The first depicts an area in the WUI near Spokane in 1995. The second shows the same area in 2018. You can clearly see the new homes built in the center and the upper left. Wildfire has burned nearby before: in 2008, a wildfire burned 1,005 acres about three miles away.

Here is n area in the wildland-urban interface near Spokane as it developed between the years of 1995 and 2018:

Related:
Wildfires: What’s the Most Common Cause?

What is the wildland-urban interface?

In broad terms, the WUI is where human development meets wildland fuel. The official definition for the WUI comes from the U.S. federal government and includes three categories:

When it comes to wildfire, the WUI interface and intermix matter most because occluded areas are typically only about 1,000 acres, or a little more than 1.5 square miles,6 in size and are often within more developed areas.

How big is the wildland-urban interface?

There are several ways to think about the size of the WUI in the contiguous U.S. and how it’s grown.

Here’s another pair of statistics that shows how much development has increased in the WUI in the contiguous U.S.: The WUI covers less than 10% of land area, but 43% of all new houses constructed between 1990 and 2010 were built in the WUI.

How does a growing wildland-urban interface affect wildfire risk?

The WUI is defined, in part, by the number of housing units in a given area and their proximity to vegetation. For example, the WUI interface has at least one home per 40 acres and is an area close to or intermingled with forests and grasslands.9

When more homes are built in the WUI and more people are living near areas prone to wildfire, more structures are at risk of damage if a wildfire starts. Data from the National Interagency Coordination Center shows a generally increasing trend in the number of structures burned in wildfires.10 This data covers all structures, not just those within the WUI. Final data on 2020 is not yet available.

More people in the WUI increases the chances a wildfire will start. In most parts of the U.S., human activity is the most common cause of wildfires.11 Debris burning, arson, equipment use, campfires, and fireworks are the main human acts that lead to wildfires.12

One recent study found that 97% of all wildfires in WUI between 1992 and 2015 were caused by human activity. The researchers also found that human activity more than doubled the average length of the fire season in the WUI, from 72 days to 148.13

Compounding the situation is the fact that much of the WUI in the U.S. West — 84% according to a 2013 estimate — remains undeveloped.14 To the extent that land attracts new residents who build homes and other structures, the risk of wildfire property damage in those areas may increase.

What can insurers and customers do?

For insurers, it’s more important than ever to know whether a property you’re underwriting or considering underwriting is within the WUI. You can find out quickly and easily for any property in Washington state with our Wildfire Risk tool. If you have a large number of properties you’d like to look up at once, contact us about a book review.

For customers who own property in the WUI, there are several important steps to take to protect their property. We’ve written about home-hardening strategies that help reduce property risk. It’s also important for people to understand how wildfires spread and the reality of wildfire risk. That’s why we’ve busted myths about wildfire risk in Western Washingtonand explained how embers can spread fires.

May 6, 2022 |
3 min read
Previous Story
← Is There Meaning Behind the Color of a Fire Hydrant?
Next Story
One Building or Two: The Role of Fire Doors →